If you're a student, an apprentice or 16-26 years old then you're in the right place! 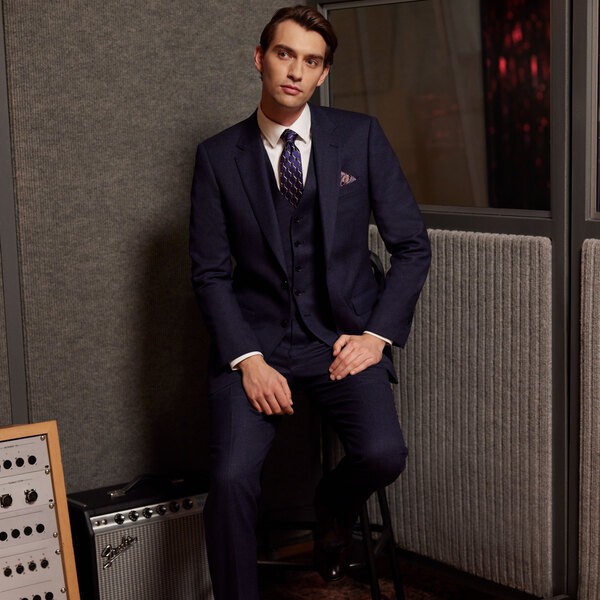 Hawes & Curtis was founded by two accomplished outfitters, Ralph Hawes and George Frederick Curtis, who opened the first store at 24 Piccadilly Arcade in February 1913. From the beginning the heritage brand has been acclaimed by aristocracy and Hollywood's elite. Notable customers have included the Duke of Windsor, Cary Grant, Clark Gable, Bing Crosby, Lord Mountbatten, Frank Sinatra and Fred Astaire.Today Hawes & Curtis is famous for its quintessentially British menswear and womenswear ranges. With over 100 years of heritage, Hawes & Curtis has a distinguished British past and a promising international future. The brand currently has more than 20 stores in the UK and the flagship store remains in the heart of London on Jermyn Street, famous for its resident shirtmakers. It has also launched German, Australian and American websites. Thanks to its rapid international expansion and prominent online presence, Hawes & Curtis is an internationally recognised brand attracting customers from around the world.