Sorry, this partner does not currently have any deals available 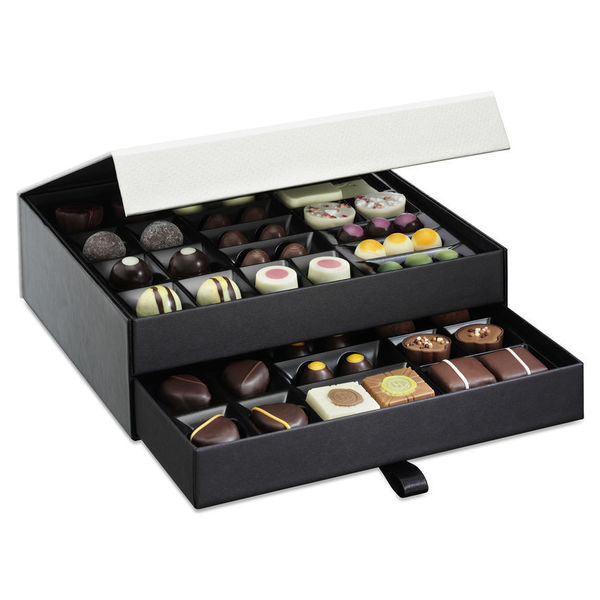 When the very first Hotel Chocolat shop opened its doors to guests in North London in 2004, it was the start of a revolution in British chocolate. Two entrepreneurs, Angus Thirlwell and Peter Harris, were on a mission to make chocolate exciting again. Today, Hotel Chocolat has 103 shops as well as cafés and restaurants. They have opened their first of three boutiques in Copenhagen and they have a hotel on their working cocoa plantation in the Caribbean. It’s been a busy period of change and growth, but everything they do is still guided by the basic values that they started with – and it always will be.