If you're an apprentice or 16-25 years old then you're in the right place! 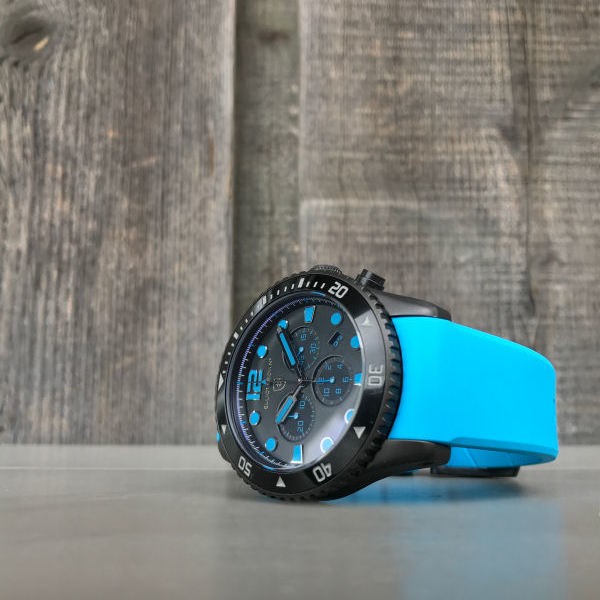 H.S.Johnson was established in 1946 after the end of the Second World War.Herbert Samuel Johnson was a watchmaker before the war and his skills were put to use repairing aircraft instruments as an RAF Sergeant in those bleak times of war. Whilst stationed at Fradley he met and married his sweetheart Violet, whose father was the Editor of the Lichfield Mercury, and after wartime had ended they decided to stay local and opened their business in Rugeley.In the early days when rationing was still in effect, the shop consisted of trading from wartime utility tables, a far cry from today's shop.In 1951 Michael Samuel Johnson was born on the premises and would grow up to follow his father into the watchmaking trade. At 14 he started tinkering with clocks and at 16 was working in the shop full time with day releases to college to gain the relevant qualifications. By 21 he had passed his 3-year course at the School of Jewelry and Silversmiths in Birmingham, after which he worked full time in the shop as a watchmaker. Today he still runs the shop and carries out the repairs.In fact, the family has a rich history of watchmaking, Michael is a 4th generation and his father 3rd. Before this Herbert's father also called Herbert was a watchmaker in London and Hove, he also taught watchmaking at a London University and during this time built 3 clocks, one of which we still have in the shop, these clocks are totally hand made, every part, truly amazing to see and hear.It doesn't stop there either, his father, James Johnson, was the manager of Pickett's in Oxford Street in London and Michael's great great uncle was William Johnson who was responsible for the repair and maintenance of the clocks at Hampton Court Palace in Victorian Days.They sell quality brands that are all UK supplied items. Always putting the customer first and they are proud of our service and reputation.