Log in or Join Now
expires in one day

If you're an apprentice or 16-26 years old then you're in the right place! 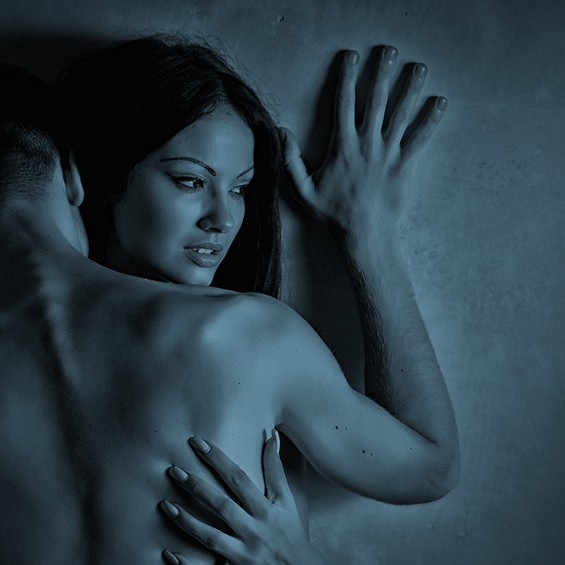 The Honour story begins in 1988, when they opened their first store in Waterloo, London. At this time Honour sold predominantly lingerie, but they quickly realised just how kinky customers could be and expanded to stock more strictly fetish-based clothing, toys, and accessories.

Honour partnered with SkinTwo Clothing in 2002, and by 2012 had successfully joined forces completely with this innovative fetish brand. Forever synonymous with cutting-edge fetish fashion, SkinTwo was relaunched in sensational style in 2005 under the HNR banner.

Honours flagship store in Waterloo is still going strong today and as their customer base has grown - so have Honour! They now supply the whole world with our fetish products almost entirely via our website honour.co.uk which was launched in 1994. Honour have since expanded to include Skintwo.de and honour-us.com to cater specifically to German and American customers, as well as developing honourwholesale.com so they can supply quality own-branded clothing to other retailers.